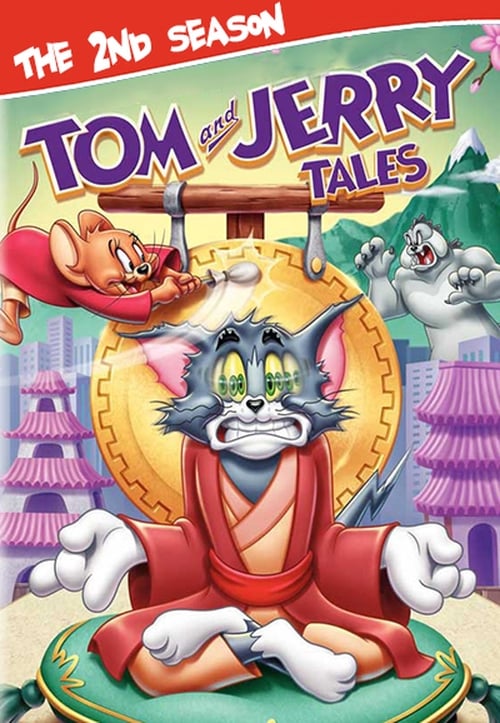 Synopsis: Everyone’s favorite slapstick superstars are back! return with vengeance in this new show. star in their first US television series in more than 13 years. Look for the endless rivalry and over-the-top mayhem that have made Tom and Jerry perennial cartoon favorites. Scheduled to air on The CW Kids (which will be replacing Kids WB when the UPN and WB merge into one network) during a new morning block entitled Tom and Jerry return to basics, chasing each other in an all-new series of hilarious cartoon shorts. With their endless rivalry and slapstick gags, this classic cat-and-mouse comedy team scrambles, slides and slams onto the screen, creating over-the-top mayhem and laugh-out-loud memories in the all-new Tom And Jerry Tales.

welcomes back everyone’s favorite cat-and-mouse pair in their umpteenth TV incarnation. The content of the shorts (three per episode) follows the classic cartoon tradition pretty closely, too. Characters are flattened beneath anvils, swatted into various shapes (by rackets and waffle irons and whatnot), and generally abused, yet they still pop back up to run and chase another day. Tom (voiced by Don Brown), in particular, is still the bad cat he always was.