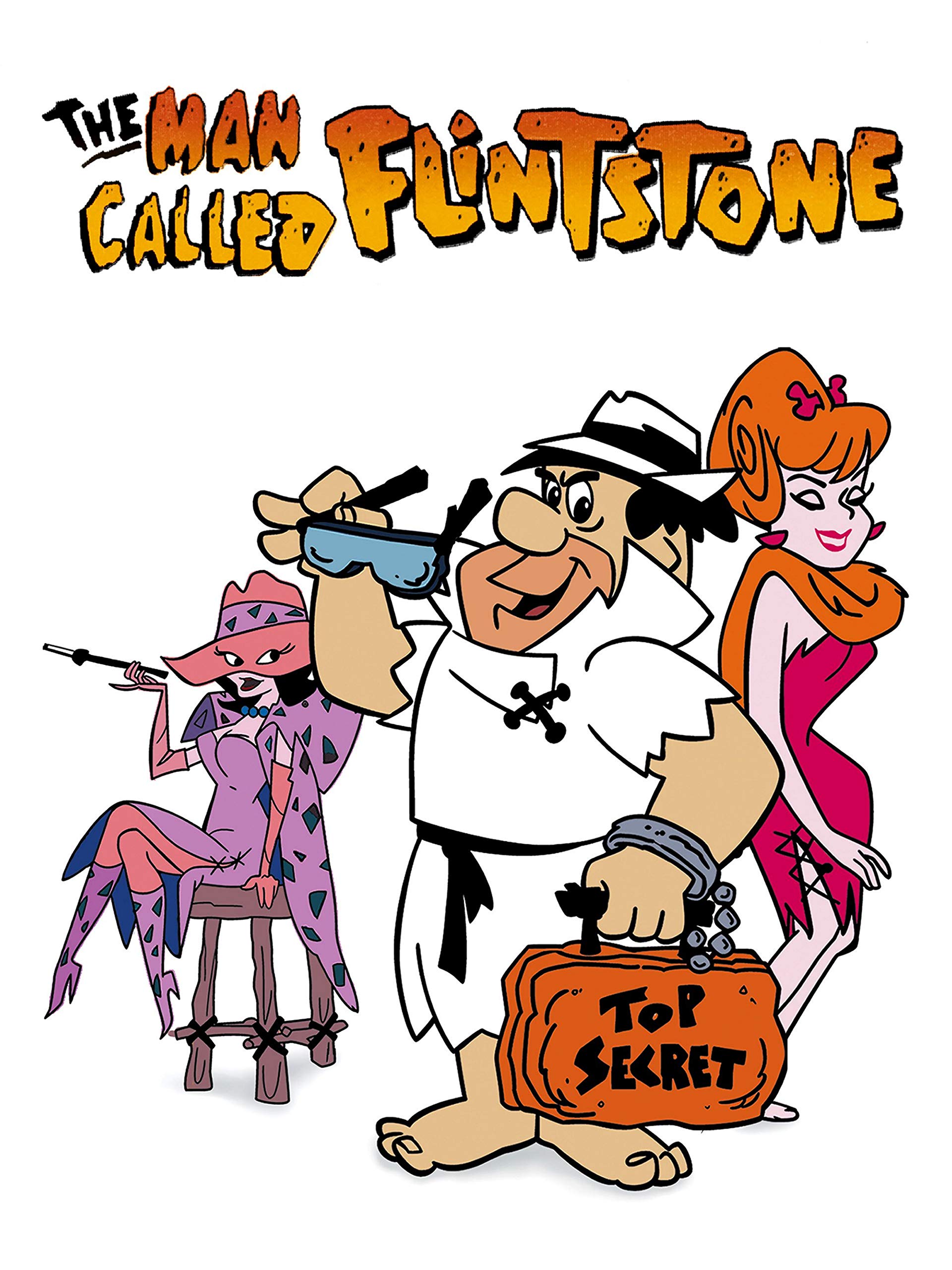 Synopsis: While preparing for a camping trip, Fred Flintstone is enlisted by the Bedrock Secret Service to capture a criminal mastermind after a spy who looks like he is injured on the job. 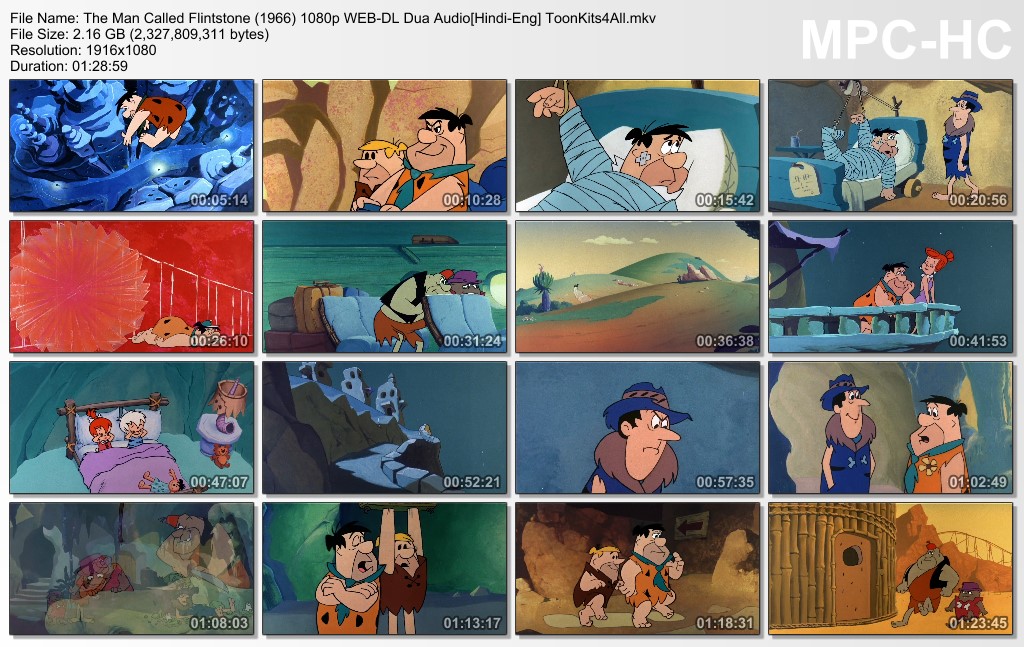 In this feature-length film based on the “Flintstones” TV show, secret agent Rock Slag is injured during a chase in Bedrock. Slag’s chief decides to replace the injured Slag with Fred Flintstone, who just happens to look like him. The trip takes Fred to Paris and Rome, which is good for Wilma, Barney, and Betty-but can Fred foil the mysterious Green Goose’s evil plan for a destructive missile without letting his wife and friends in on his secret?