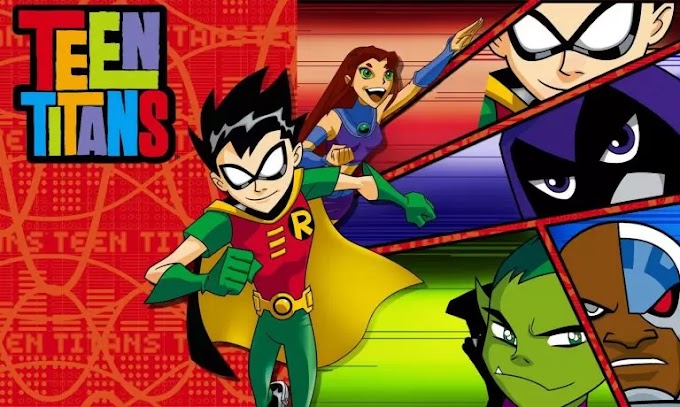 Synopsis: Teen Titans debuted on Cartoon Network on July 19, 2003 and concluded its first season on November 11. The season also aired on programming block from November 1, 2003 to February 28, 2004. The season premiered to strong ratings for Cartoon Network while displaying a moderate showing on Kids’ WB; the series became Cartoon Network’s highest rated new series at the time. While initial reaction to the series was mixed to negative, the season as a whole received positive reviews with many critics highlighting the series’ storytelling and dialogue. 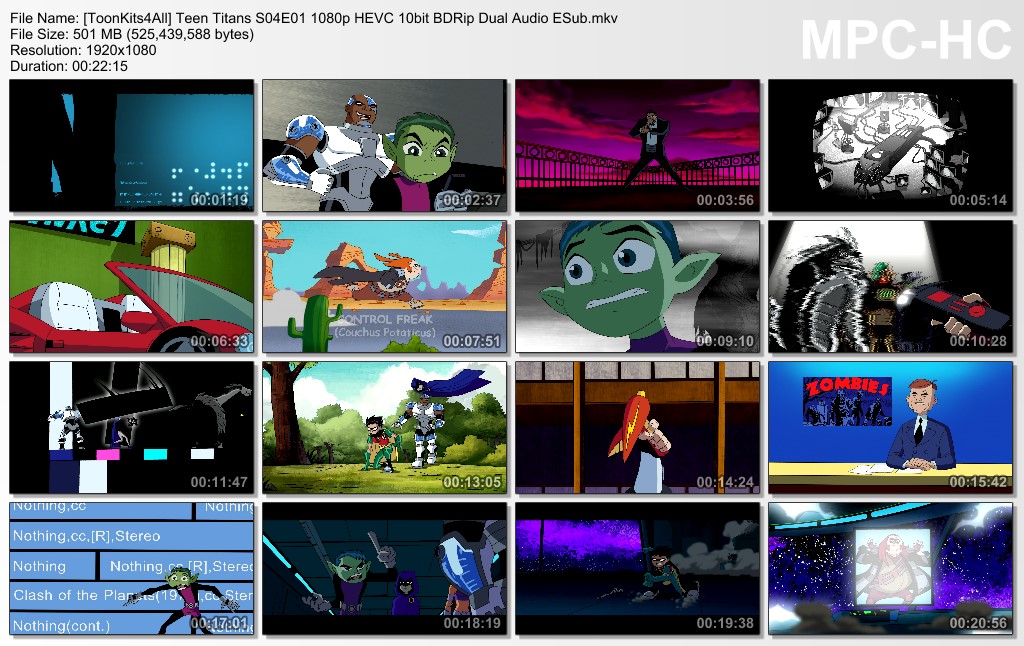 The first season of Teen Titans aired on Cartoon Network. The season aired on ‘ Saturday mornings at 8:30 A.M., beginning on November 1, 2003. The series was first greenlit in late September 2002, with a Japanese-American animator signed on. The series’ creation was inspired by the success of, also based on characters. However, as opposed to Justice League and other DC animated television series, the intention behind Teen Titans was to create the series for a younger audience. Series producer and animator noted that the series is “lighter and has humor” while staying true to the “intent of the

characters.” Murakami also noted that the process of transforming material from the comics into material suitable for the target audience was similar to what was done with both: : “We kind of have to take into consideration that was not making this cartoon just for fans of the comic book, the ones who know all the backstory and know all the continuity. We have to tell the Starfire story in half an hour! I think we took all those things into consideration, but there are just some things you can’t do for children’s programming. The series’ mixes American-style animation with Japanese anime. According to Murakami, the incorporation of anime came naturally, noting that he and were anime fans and the increased presence of anime at the time.