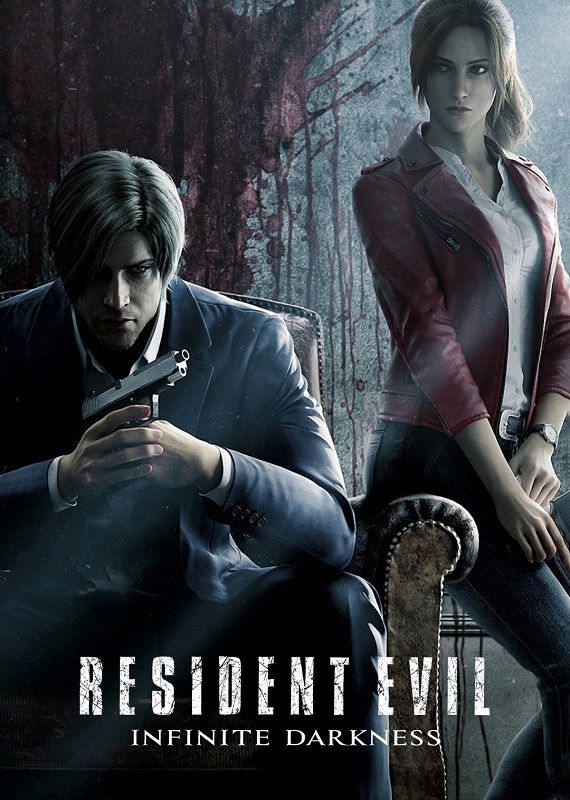 Synopsis: Years after surviving the T-virus outbreak in Racoon City, Leon S. Kennedy now works as a secret service agent for the U.S. President. After a cyber attack occurs at the White House, Leon finds himself teaming up with several other agents to defend the President from a zombie attack. 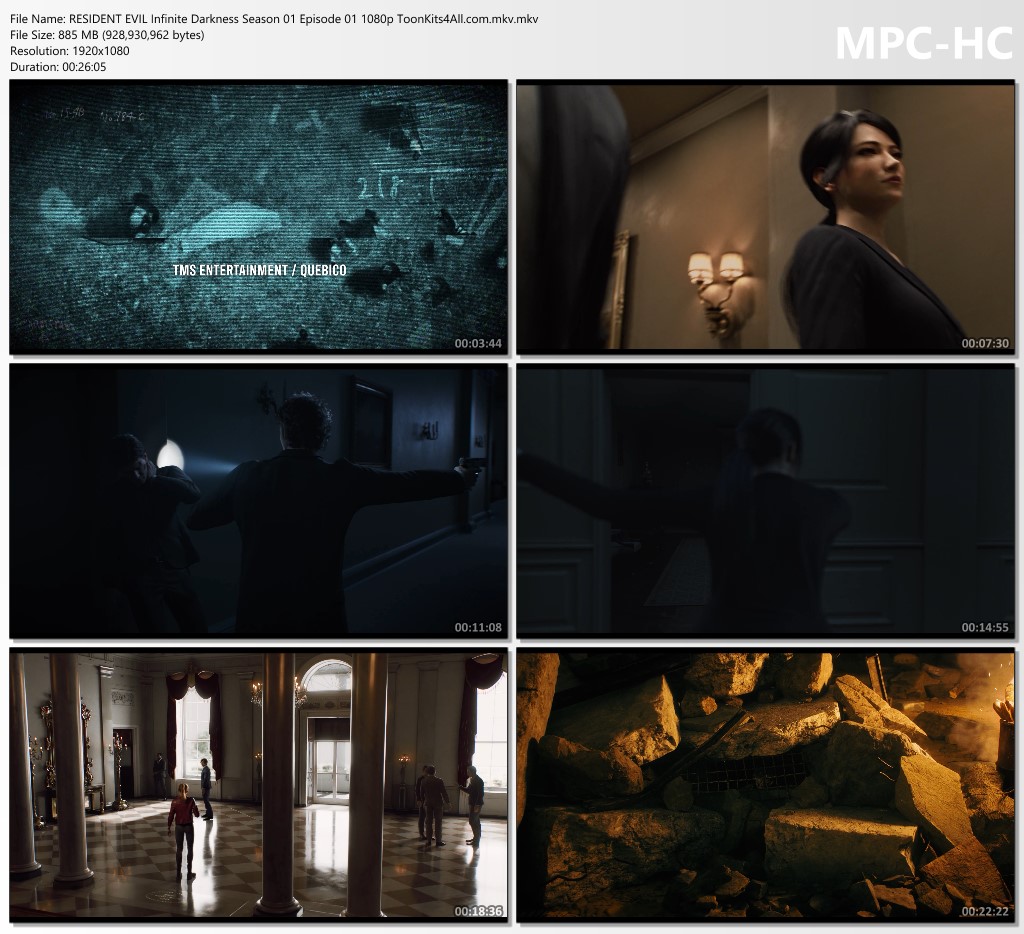 Leon, Jason, and Shen May head in their submarine into Chinese waters while Claire researches into what happened to the Mad Dogs. Their mission is also shown during a flashback in which the Mad Dogs rescued a survivor, but could only bring back his infected body. While on the submarine, rat-like B.O.W.s attack and kill the crew. Leon, Jason and Shen May evacuate the submarine together in an escape pod before it self-destructs. The destruction is blamed on a nearby Chinese fleet by Defense Secretary Wilson. It is revealed in a Shanghai safe house that Shen May and Jason are working together to expose Wilson for his involvement in Penamstan, where the Mad Dogs were infected when they interfered with the testing of B.O.W. soldiers. Leon refuses to help Jason and Shen May. As he confronts them, he apparently shoots Jason to death while Shen May escapes.

Claire awakes in a laboratory after being captured by Wilson’s men, while President Graham prepares a peace accord with the government of Penamstan. Wilson reveals that he is breeding supersoldiers to use them against the enemies of the United States. Wilson then tries to convince Claire to cooperate with him, but she refuses. Jason reappears and turns into a B.O.W. as Leon and Shen May arrive. Jason infects Wilson and fights with Leon and Shen May, as he tries to reveal himself to the world. Leon rescues Claire after Jason kills Shen May.