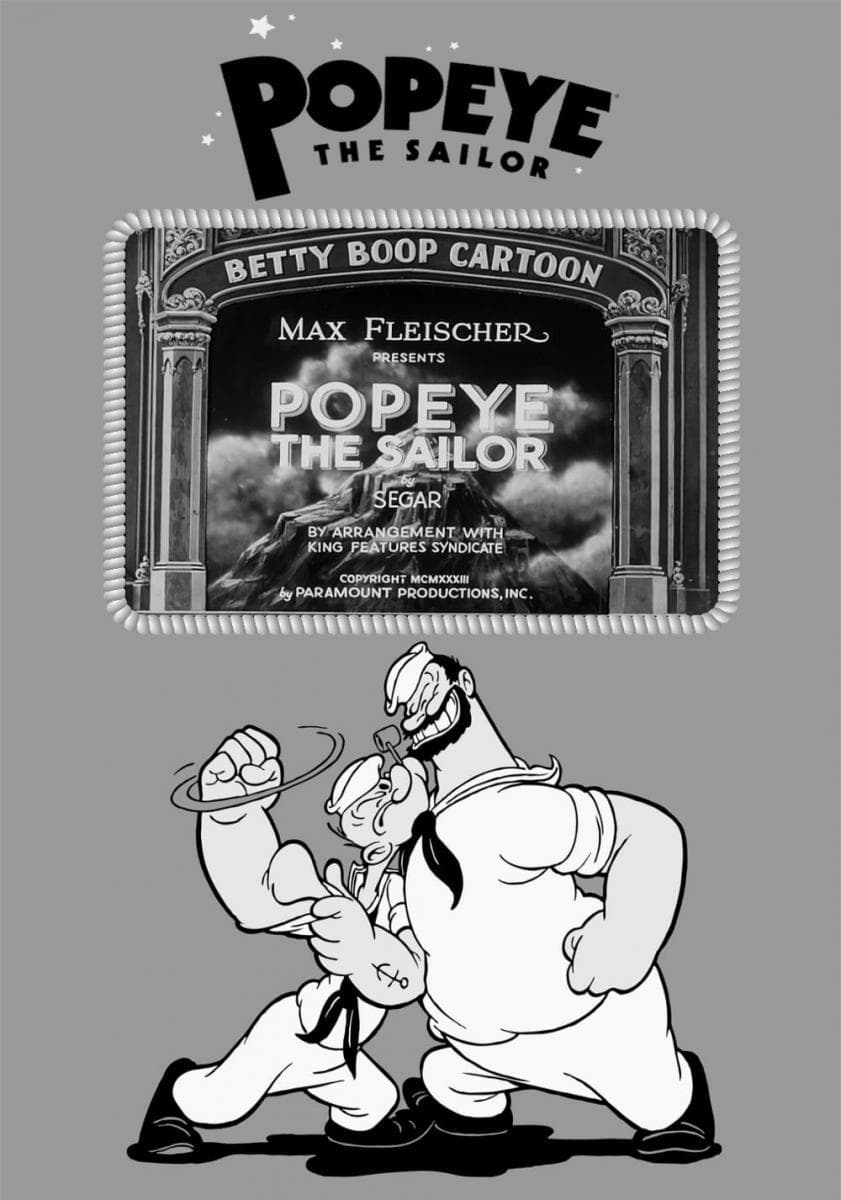 Synopsis: Popeye begins his movie career by singing his theme song, demonstrating his strength at a carnival, dancing the hula with Betty Boop, pummeling Bluto, eating his spinach and saving Olive Oyl from certain doom on the railroad tracks. 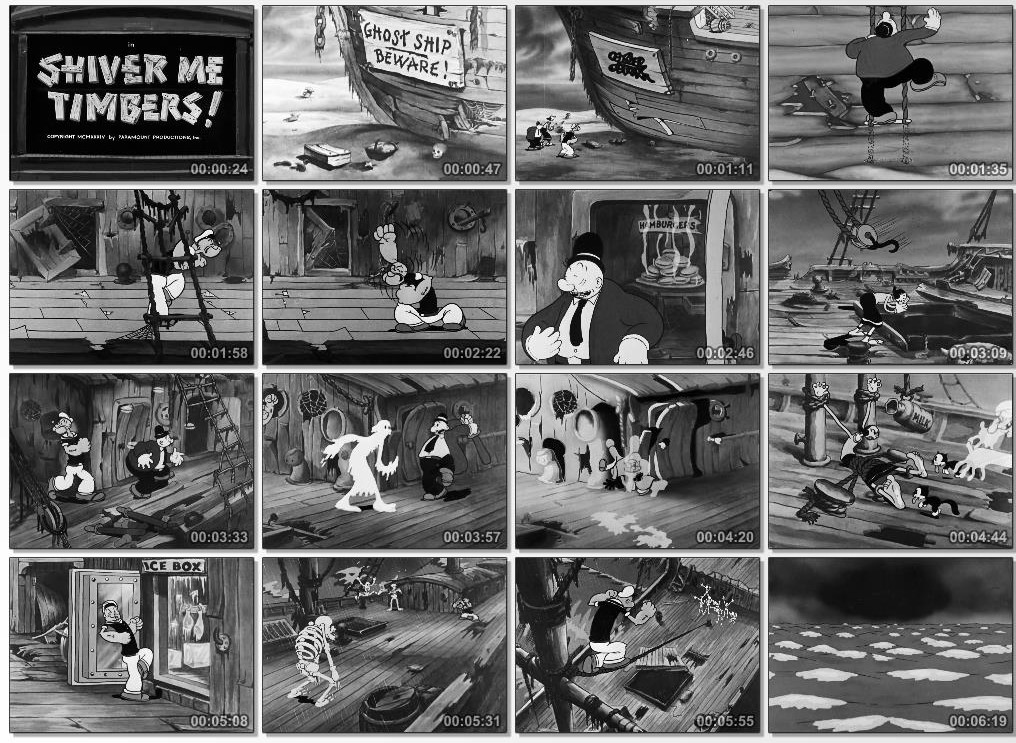 MORE EPISODES WILL BE ADDED….

Things start off with the self-titled “Popeye the Sailor,” which pretty much sets up the Popeye formula while also hedging the studio’s bets by putting a Betty Boop musical number in the midst of the story for good measure (it’s actually Betty’s name on the main title card).. Once he’s at his breaking point, however, Popeye downs a can of spinach and gives Bluto the what for.Evolution is a slow process in the Fleischer Popeyes, but it does start to creep in on DVD 2.Rather than just being the aggressor, Bluto actually begins to be a welcome presence in Olive’s life, and the two suitors fight over who gets to date the skinny dame. She quite literally pits them against one another in cartoons like “Beware of Barnacle Bill.